The first Monday of every September recognizes the men and women who labour to build this country. Through a time-honored tradition with roots in the coordinated efforts of the labour movement of the 1870s, Workplace Performance Consulting salutes the Canadian (and American) workforce.

This National Day also signals the official end of summer. With the school year starting and an extra day to the weekend, all the hard-working men and women earn a well-deserved break! Families take one last summer trip and cities hold that last festival for the season.

Labour Day is often spent as a vacation weekend by many families. Most campgrounds on this weekend are packed full as is the river in front of my house. As you celebrate this day, consider and appreciate your hard work and how it has added to the well-being and prosperity of our country. Use #LabourDay (or #LaborDay) to post on social media.

The origins of Labour Day can be traced back to April 15, 1872, when the Toronto Trades Assembly organized Canada’s first significant demonstration for worker’s rights. The aim of the demonstration was to release the 24 leaders of the Toronto Typographical Union who were imprisoned for striking to campaign for a nine-hour working day. At this time, trade unions were still illegal and striking was seen as a criminal conspiracy to disrupt trade. In spite of this, the Toronto Trades Assembly was already a significant organization and encouraged workers to form trade unions, mediated in disputes between employers and employees and signaled the mistreatment of workers.

There was enormous public support for the parade and the authorities could no longer deny the important role that the trade unions had to play in the emerging Canadian society. A few months later, a similar parade was organized in Ottawa and passed the house of Canada’s first prime minister, Sir John Macdonald. Later in the day, he appeared before the gathering and promised to repeal all Canadian laws against trade unions. This happened in the same year and eventually led to the founding of the Canadian Labour Congress in 1883.

Labour Day was originally celebrated in the spring but it was moved to the fall after 1894. A similar holiday, Labor Day is held on the same day in the United States of America. Canadian trade unions are proud that this holiday was inspired by their efforts to improve workers’ rights. Many countries have a holiday to celebrate workers’ rights on or around May 1.
(https://www.timeanddate.com/holidays/canada/labour-day ) 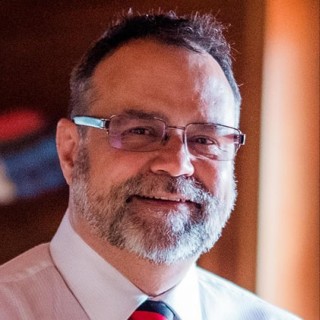